The first Toyota Corolla rolled off the assembly line in 1966. More than 50 years later, the Toyota Corolla remains one of the world’s best-selling cars. We're big fans of this reliable car, and we know you are, too!

Get answers to the most commonly asked Toyota Corolla questions here, from Firestone Complete Auto Care!

1. How many Toyota Corollas have been sold?

More than 43 million Toyota Corollas have rolled off the manufacturing line since launch. That makes it one of the best-selling cars of all time.

2. How many miles can you put on a Toyota Corolla?

If shopping for a new car makes you anxious, you’ll love the Corolla. (And if you already have one, you can pat yourself on the back.) Owning a Corolla means you probably won’t need to shop for a new car for many years. Auto experts and owners alike peg the vehicle’s life expectancy between 200,000 and 300,000 miles. For comparison, the moon is 238,855 miles from Earth!

Of course, getting that kind of mileage out of your Toyota Corolla requires regular maintenance.

3. How reliable are Toyota Corollas?

U.S. News & World Report ranks the Toyota Corolla near the highest possible rating for reliability—exactly what you’d expect from a car with an average lifetime mileage that could get you all the way to the moon!

4. How does a Toyota Corolla compare to a Toyota Camry?

It’s worth noting, however, that both vehicles seat five.

5. Are Toyota Corollas good in the snow?

All-wheel drive gets all the attention when it comes to winter driving. However, while the Toyota Corolla does not feature all-wheel drive capabilities, studies show that installing winter tires on your car makes a bigger difference than all-wheel drive once the snow starts to fly.

Want your Toyota Corolla to handle snowy conditions as well as possible? Then visit your local Firestone Complete Auto Care and ask about Winterforce tires.

7. Do Toyota Corollas have timing belts?

If your Toyota Corolla is a model year 1998 or newer, it does not have a timing belt (it uses a chain instead). Corollas made between 1990 and 1997 use a timing belt.

Toyota Corolla timing belts typically need to be replaced about every 60,000 miles.

8. What are the most important services for the Toyota Corolla?

Built to last and tested by drivers for half of a century, the Toyota Corolla is the definition of a reliable car. But even the best vehicles require regular maintenance to continue running well. Stay on top of your Toyota Corolla manufacturer maintenance schedule, and pay particular attention to the following services.

Keep in mind that your maintenance requirements might be different if you drive under special conditions.

Complete Care for Your Toyota Corolla 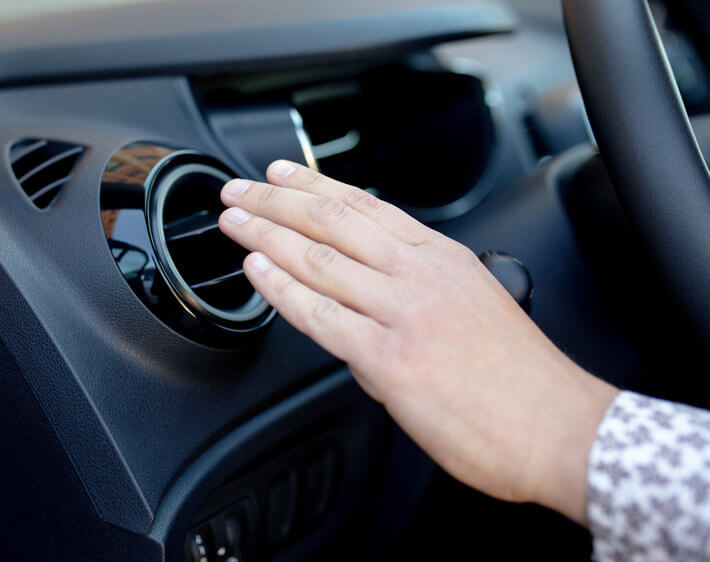 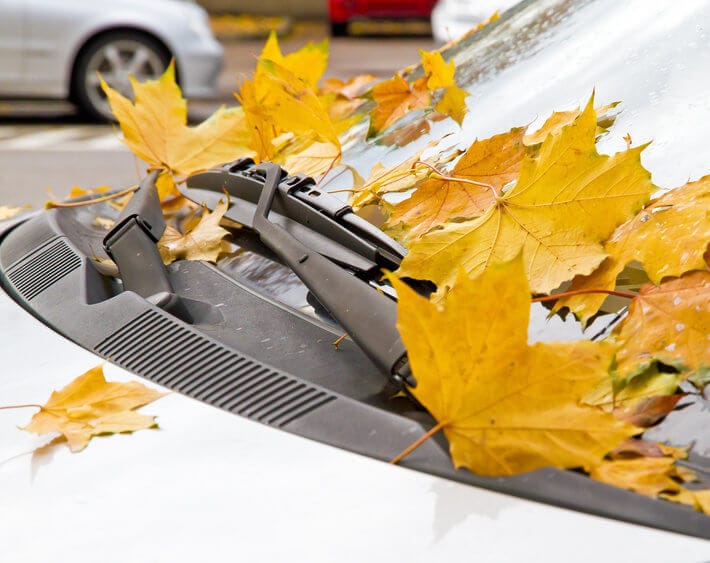 Oct 8, 2018
Its Fall Car Care Month, which means winter is on its way! Make sure your vehicle is ready with these fall car care tips from Firestone Complete Auto Care.

Oct 1, 2018
Drive a Honda Civic? Check out these important services you dont want to overlook, and turn to Firestone Complete Auto Care for Honda Civic maintenance. 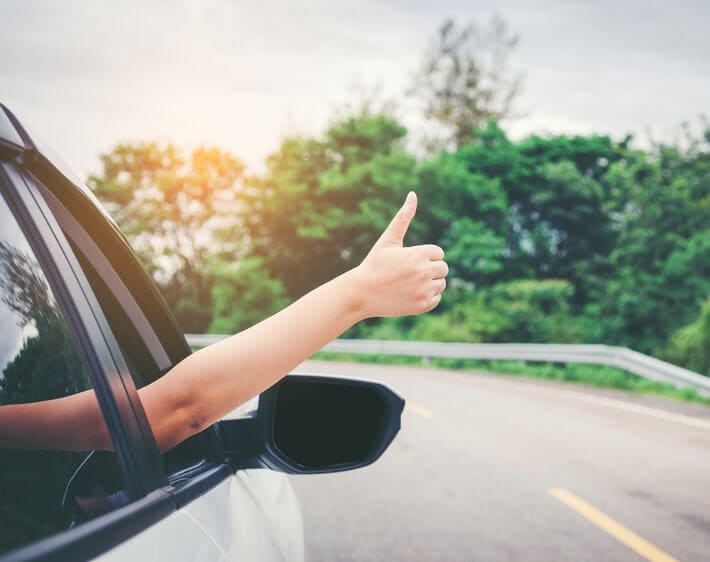